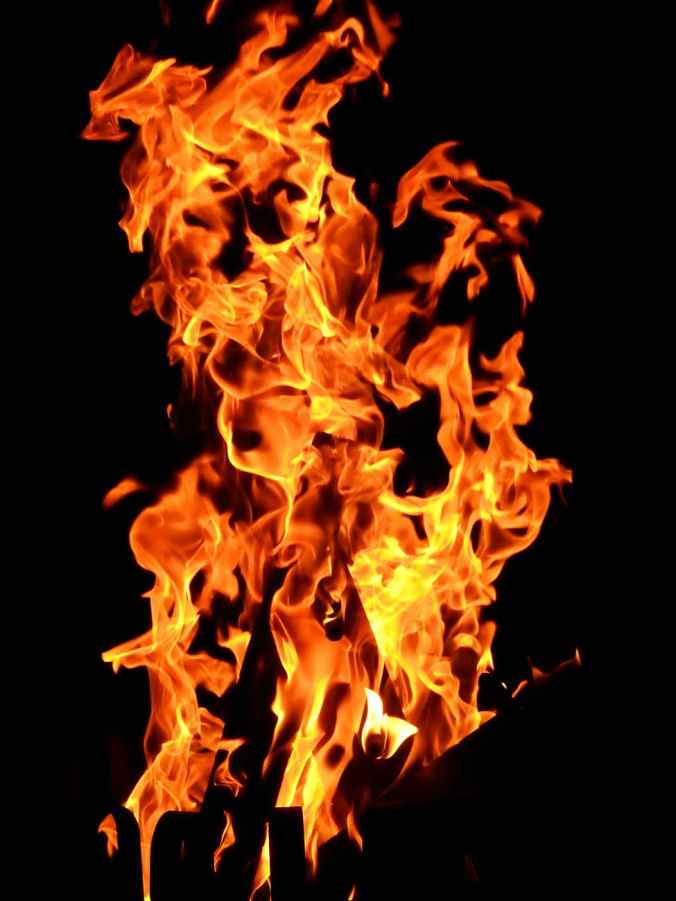 Photo by Pixabay on Pexels.com

It’s not rocket science. It doesn’t take much once you want to begin to understand.  I’m writing this as a white mama who decided to sit down and start listening.  I’m just at the start, and I know I have a lot to learn, but so far it’s been fairly easy to begin to comprehend.  A few conversations with a few good people who know what they are talking about.  A couple good book recommendations.  It isn’t hard.

The other day I was having a discussion with a friend.  A white friend (hey Sara Burlingame!) willing to educate me just a little bit more in my quest to become more aware of my privilege.  She said something that stuck with me.  “What wouldn’t I burn as a mom?”

My white mom friends, how many of your precious babies, your precious babies’ friends, would you watch gunned down before you started lighting things on fire? How many years would you live in fear of this happening, until the day it did, and NOT set the world afire in your grief, your rage, your anguish, your lament of a life so unfair it’s never been fair in your lifetime, your grandma’s lifetime, your great-great-great grandma’s lifetime?  How long would you give the grief and rage to build before you screamed out in pain, fought back, set everything on fire you could get your hands on?

For me, I can tell you it wouldn’t take much.  It would take one time.  It would take watching only one of my beautiful boys being shot in the back, unarmed, before the world would know my rage.  And in my white privilege, everyone would understand.  Everyone would cry with me.  Rage with me.  Hand me things to burn.  Burn them with me.  Get me out of jail because they would understand the rage and grief propelling me.  Because I’m white.  Because they would relate.  Because honestly?  My grief is more important because I’m a white mom. My children’s lives are more valuable.  The world would understand.  That, my friends, is what white privilege is.  White privilege is this reality. It’s also never realizing this exists. Because to me, it’s how everyone’s reality must feel. But it isn’t. Only for moms who look like me.  There’s no shame or guilt in knowing this.  I didn’t create it.  I don’t need to rid myself of this.  I just need to learn of it.  Grow in it. Understand my lens.  And use it for the highest truths.

The world would understand my rage more because this event of one of my children getting shot down as he’s leaving a gas station because he biked there to get a snack would be so outrageous, so random, so unusual, so egregious that the community around me would reel in pain and shock and there would be laws passed and outpourings of support and promises made.  Because we are white and innocent and valuable.

If, right now, you are more outraged at the protests and the violent rioting than you are at the reason there are riots happening, I am writing to you.  If you are more worried about protests getting out of hand than scared of the reason they are protesting, I am writing to you. If you are worried more by people getting angry about a system where law enforcement is reflecting our country’s values on black lives and believing police force (on anyone) solves problems, we need to sit down and talk.  If you are saying the words like “I understand peacefully protesting but violence is wrong no matter what” I am writing this for you.  (Never mind for the moment that we cannot tolerate peaceful protests as simple as kneeling for the National Anthem.) If you find yourself saying “I’ll listen if you stop yelling”, this is for you.  If riots are what you are more afraid of than the injustice they are rioting about, we need to talk.  If you haven’t seen all the ways we haven’t been seeing the truth in peace, we need to talk.  I want to teach you what I’ve learned.

I’ve been there in your thought process.  It makes logical sense.  Don’t misbehave.  Calm down. Stop yelling. Stop destroying things.  Stop being bad.  Except we still don’t listen. We refuse to listen. We refuse to see.  Because it’s too hard to admit, best case, and at worst, we don’t want it to change.

If we can’t see violence and rioting and protesting and stop and say, “Damn, what would make someone that angry?  Let me find out why, it must be important. ” And after thinking that, and stopping 3 people on the street and asking them these questions, and after hearing their story, you aren’t JUST AS OUTRAGED, and you DON’T respond with either “hand me that match I’ll join you” or “I know people in high places, and I can stop this from happening ever again,” we aren’t seeing the truth.  We aren’t answering to our HIGHEST TRUTH.  We, especially those of you who call yourselves Christians, aren’t doing the EXACT thing the Bible calls you to do, which is to right the wrongs of social injustice, stand up for the weak, the poor, the foreigner, the orphan, the widow, the oppressed.  If we can’t even see who the oppressed are right now, we have some work to do.

But what wouldn’t you burn down if it were your babies? If you’ve been trying to behave.  Trying to behave for the past, say, 400 years or so?  Trying to stay calm.  Trying to be good.  Trying twice as hard as everyone else?  What if your whole life you’ve tried to be twice as good and be held to twice the standard and yet it just kept happening?  I know I would’ve burn down the city long ago.

The simple first step? The only thing we can start with?  Is shut up and listen.  Your opinion is NOT EQUAL TO experience.  Start there.  It’s not rocket science.

Photo by Pixabay on Pexels.com

Join 504 other subscribers
Follow Just the 7 of Us on WordPress.com